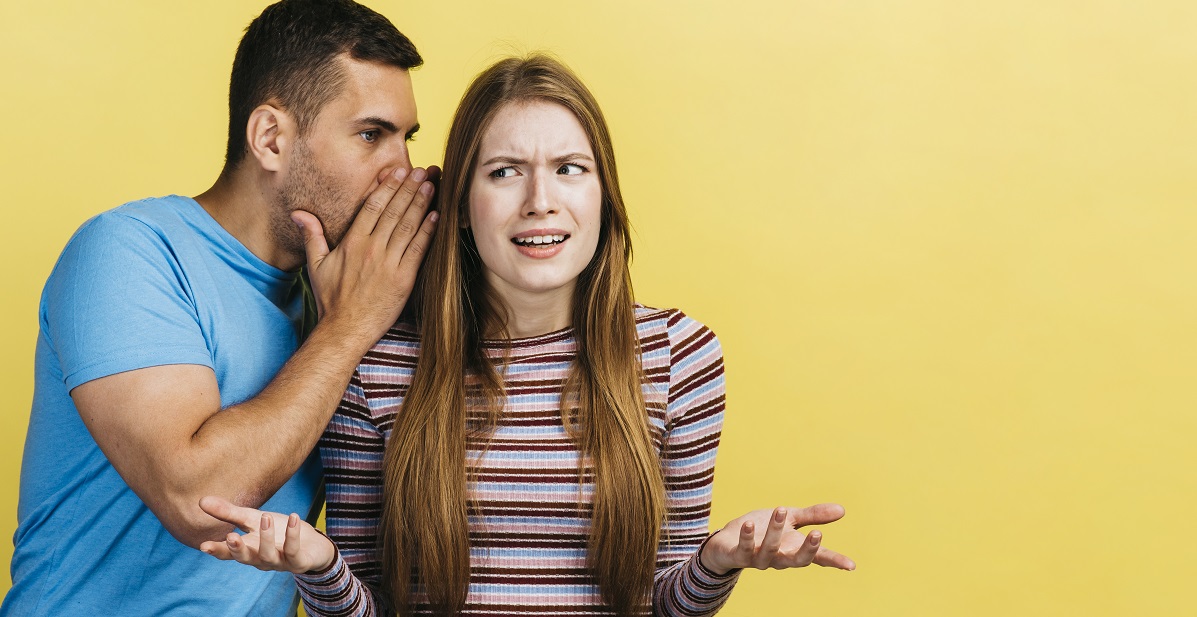 IELTS Cue Card: Describe a time when you did not tell a friend the truth

Do you think mutual trust between friends is important?

Do you think people need to tell the truth all the time?

Why do children tell lies?

What should parents do if their child lies?

Personally it pains me to lie and I don’t think I’m a very good liar in any event. However, I think from time to time a little white lie can be necessary!
It turns out that one of my best friends turned 26 about a couple of weeks ago. She’s not usually the kind of person to celebrate her birthday in a big way, and often keeps the date close to her chest.
She came to visit me a for a few days last week. In the taxi from the airport she happened to let the cat out of the bag that it had been her birthday a few days prior. One of our mutual friends happened to be with us in the taxi and we started texting each other in secret to figure out a way we could surprise her and organize something of a belated birthday party.
On the way back to my place we made a quick stop at a local supermarket. I’m not exactly known for being someone who drags out any shopping experience, and most of the time I’m in and out as quickly as possible. However, this time I needed to keep the birthday girl as distracted as possible while our mutual friend was off in a different aisle buying a cake and decorations. I pretended to be indecisive about what to buy and told porkies about why our friend had disappeared to a different part of the store.
I’m pretty sure she knew something was up because I don’t really have much of a poker face. She went with it though and didn’t ask too many questions because and I could keep the lying to a bare minimum.
After we got to my apartment there was one more lie to tell to keep her distracted but this time it was our mutual friend that had to do the fibbing. He claimed he needed help with something in another part of the apartment which gave me the breathing room to sort out the cake and decorations.
I think this is one of the rare cases in which it is socially acceptable to lie. These little white lies can spark a lot of joy and happiness in people’s lives, and all kinds of surprises would be borderline impossible without them.

Pains (verb – دردناک بودن)If something pains you, it makes you feel very upset.

Example: It pained her to think that they would never talk to each other again.

Example: I might go home next month, but in any event I’ll be home for Christmas.

White lie (noun – دروغ مصلحتی)A white lie is a harmless lie. It can also be a lie about something that isn’t important, or it can be told to avoid someone being hurt by the truth.

Example: I told her a little white lie about why I couldn’t go to her party because I didn’t want her to feel bad.

Example: You don’t know what your boss is going to do next because she keeps everything close to her chest.

Example: I was trying to keep the party a secret, but Mary went and let the cat out of the bag.

Drag out (phrasal verb – لفت دادن)If you cause something to take more time than necessary, you’re dragging something out.

Example: He dragged out the speech for much too long.

Example: Have you been telling porkies again?

Example: Mary stopped talking to her friends. They all knew something was up.

Poker face (noun – صورت بی احساس)If you have a poker face, it means you have a facial expression that doesn’t show what you’re really thinking or feeling.

Example: He had a poker face when he was getting fired, despite the fact he was really angry.

Go with it (phrasal verb – با چیزی موافقت کردن)If you accept an idea or agree with a person, you go with it.

Example A: I think we can go with the advertising agency’s suggestions because they seem good.

Example B: I’m not sure my mother was happy, but she went with my dad’s vacation plans anyway.

Bare minimum (noun – حداقل)The bare minimum is the smallest amount of something possible, but is still enough to be acceptable.

Example: They served the bare minimum amount of food at the party.

Example: I can tell he’s fibbing because he’s smiling.

Breathing room (noun – وقت آزاد)It’s the period of time you need to do something.

Example: I don’t have much breathing room in my afternoon schedule.

Sort out (phrasal verb – از چیزی سر در آوردن )If you sort out something, it means to deal with something.

Example: It took me a long time to sort out what to do.

Example:It’s borderline impossible to get home at night.

Do you think mutual trust between friends is important?

Absolutely, yes. Trust is the bedrock of any relationship, and a friend that can’t be trusted isn’t really a friend at all.
Personally I tend to trust most people by default, and I’m quick to give someone the benefit of the doubt, but once trust has been eroded it’s exceptionally difficult for it to be regained.
I can’t recall an incident off the top of my head when a friend has been untrustworthy, but I imagine if I were to ever encounter such a situation I’d have to have a little think about what to do. Chances are I’d try to salvage the friendship if possible, but failing that I’d probably stop being friends with them.
I’m not even sure why a friend would suddenly become untrustworthy though.

Example: Honesty is the bedrock of any healthy relationship.

By default (idiom – به طور پیش فرض)If something happens by default, it happens because you haven’t made any other decision or choices that would make things happen in a different way. It’s something that happens because nothing was done to change the behavior or outcome.

Example: The dollar is benefiting by default from a weak yen.

Example: Let’s give him the benefit of the doubt before we start accusing him. There may be a good explanation for the missing money.

Do you think people need to tell the truth all the time?

Probably not. There are a few situations I can think of where it’s appropriate to lie, for example organizing a surprise party or to protect someone if their safety is being threatened. But these are more exceptional cases and most of the time I think society functions better when people are honest with each other.
Honesty doesn’t necessarily mean being excessively blunt with someone, and tact usually goes a long way to protecting someone’s feelings when they’re being told something potentially painful. But this doesn’t mean the truth should be sugar coated to such a degree that the core message is lost.
I think the only other situation in which it is okay to lie is during small talk. Most people will reply with a positive response to questions such as “how are you?” even if their answer isn’t true.

Blunt (adjective – رک)If you’re blunt, you’re saying what you think without trying to be polite or considering other people’s feelings.

Example: I’ll be blunt — that last piece of work you did was terrible.

Sugar coated (adjective – چیزی را جذاب تراز آنچه هست نشان دادن)If something is sugar-coated, it’s made to see more attractive or appealing than it really is. It’s usually done to deceive someone.

Example: She has strong opinions and she doesn’t try to sugarcoat them.

Example: I don’t enjoy parties where I have to make small talk with complete strangers.

Why do children tell lies?

Often to get out of trouble.
Most children know when they’ve done something wrong, and know the consequence for their misdeeds is some form of punishment, which they’d like to avoid at all costs. So they lie.
I remember when I was a kid and hadn’t done my homework for a class. I used a classic excuse and claimed my dog had eaten my homework despite the fact I didn’t even have a dog at the time!
When the school called my parents to find out the truth, my lie was exposed and I was given detention as punishment.
I think it’s easy to detect when most kids are lying, but they don’t have the self awareness to know that most adults can see through them.

At all costs (idiom – به هر قیمتی که شده)If something has to be done at all costs, it must be done no matter how difficult, how dangerous, or how much damage it causes.

Example: We had to fight the lawsuit at any cost.

See through (phrasal verb – فریب چیزی یا کسی را نخوردن)If you see through something or someone, it means you recognize something isn’t true, and you aren’t tricked by it. Usually it’s someone that’s trying to deceive you in some way.

Example: They were very friendly, but it didn’t take long to see through them.

What should parents do if their child lies?

I guess it depends on the severity of the lie. Parents shouldn’t encourage or reward their kid if they lie, and they should do their best to encourage their offspring to be as honest as possible.
Every child will lie at some point, whether it’s to parents, teachers, or friends, and it should be nipped in the bud before it becomes a habit. They shouldn’t find that their lies reward them.
I’m not entirely sure what a parent should do if their child’s lying gets out of hand, but I’m sure a quick search online might yield some effective strategies!

Example: At some point I decided she was no longer my friend.

Nipped in the bud (idiom – در نطفه خفه کردن)If you nip something in the bud, you’re stopping a bad situation from becoming worse by taking action at an early stage.

Example: Many serious illnesses can be nipped in the bud if they’re detected early enough.

Out of hand (idiom – خارج از کنترل)If something is out of control, it can be said to be out of hand.

Example: Things got a little out of hand at the party and three windows were broken