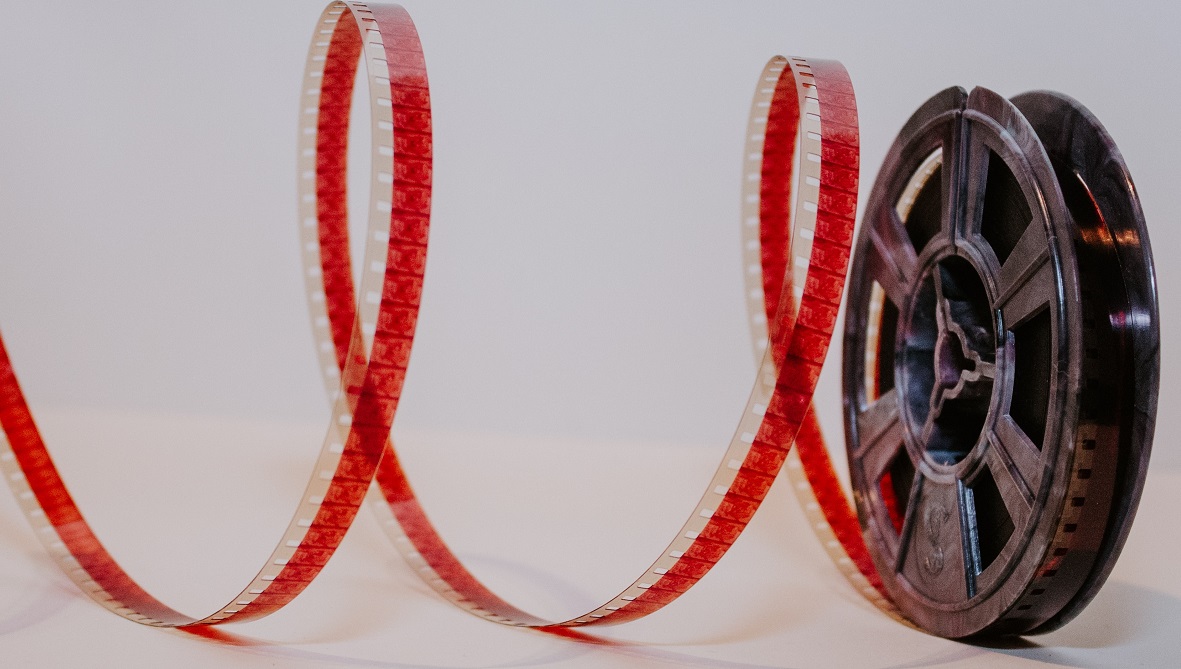 What’s the difference between the movies in your country and Hollywood movies?

What do you think of violent films?

Which parts of a movie are the most important and how to improve it?

There are movies which we watch and then forget about them completely after a few days, if not any sooner. Then, there are movies like “Forrest Gump”, which we never exactly get tired of watching again and again because they make us think and experience our lives in some new lights.

A simple-minded (some would say with “low IQ”), but kind-hearted, Alabama boy, named “Forrest Gump” grows up with his best friend – a beautiful girl called Jenny. His supportive mother teaches him the ways of life and leaves him to choose his destiny.

Forrest joins the army for service in Vietnam, finding new friends, winning medals, starting multi-million dollar shrimp fishing business, writing bumper stickers and songs, donating to people, meeting the president several times and doing many other things. However, this all becomes irrelevant to Forrest because he can’t seem to save his childhood sweetheart Jenny Curran, who has messed up her life.

The underlying theme of the movie is that it advises a person to run from all the negative thoughts, influences and bullies of life as fast as he can, no matter how others around him try to “degrade” him physically and intellectually.

Why do I like the movie so much? Well, I like this movie primarily because it teaches us to find out on our own what exactly life is all about instead of paying attention to what others say about it. Besides, I like this movie also because it asks us to show “respect” to people, who seem rather “simplistic” in their thoughts and actions, because they also have their own dreams, and that they also chase their dreams very successfully in life. Finally, I like this movie also because of some of its “simple yet powerful” dialogues (ie. “Life is like a box of chocolates, you never know what you are going to get.”), which are really difficult to forget.

I’m going to tell you about ‘Braveheart’, a war movie directed by Mel Gibson, who was also the leading character. The movie was released in 1995 and it was written by Randall Wallace. In the 14th century, William Wallace, a Scottish warrior, leads his people in a rebellion against the tyranny of the English King, who has given English nobility the ‘Prima Nocta’ – a right to take all new brides for the first night. The Scots were not pleased with the brutal English invaders, but they lack the leadership to fight back. Wallace creates a legend of himself, with his courageous defence of his people and attacks on the English. The film was nominated for ten Academy Awards at the 68th Academy Awards and won five: Best Picture, Best Director, Best Cinematography, Best Makeup, and Best Sound Editing.

What’s the difference between the movies in your country and Hollywood movies?

What do you think of violent films?

I would say that it depends on the type of violence. To be more precise, I like movies with violent scenes because they’re interesting and include more actions. In those movies, the good wins over bad. It’s a kind of vindication and the message that good prevails over bad. I don’t like movies that involve rapes. In particular, I hate these movies. I would not say that it’s something that isn’t happening, but I think that promoting women’s humiliation and debasement is not a good thing. So, I would come to the conclusion that I partly like violent movies and specifically, it depends on the story. However, the unnecessary violence is not liked by all and I am no exception.

Which parts of a movie are the most important and how to improve it?

It is an undeniable fact that all the parts of a movie are extremely important, but it seems to me that more attention should be given to the finishing of a movie. There are many examples of movies that were very interesting but the end was extremely boring and disappointing. In this case, I totally believe that the end negates all the good things that happened in the rest of the movie and leaves a bad impression on the viewers. So, my opinion is that the last part/ finishing part of a film should be of paramount importance and it can be achieved by providing a distinct and not vague message to the viewers and making things clear in their mind.

This is a critically acclaimed movie.

The storyline is touchy and has good morality.

The movie was based on a real story.

I enjoyed the acting and story of the movie.

The outstanding performance by an actor/ actress.

The movie has lots of special effects/ actions that I enjoyed.

It is one of the best movies based on some reliable ratings.

It was recommended by a friend/ family member/ teacher.

The story reveals the facts that touched me.